I am collecting eggshells

The eggshells pile up in corners of the kitchen and the living room (almost wrote the Living Tomb there like some massive goth). They are cracked of course, open and already eaten up. Contents devoured by means of frying (the best) or some sort of omelette.

Lockdown may be easier for creatures that aren’t humans, who are not confused by making – or not making – a chocolate cake. Cats, for example. Bison on the plane. 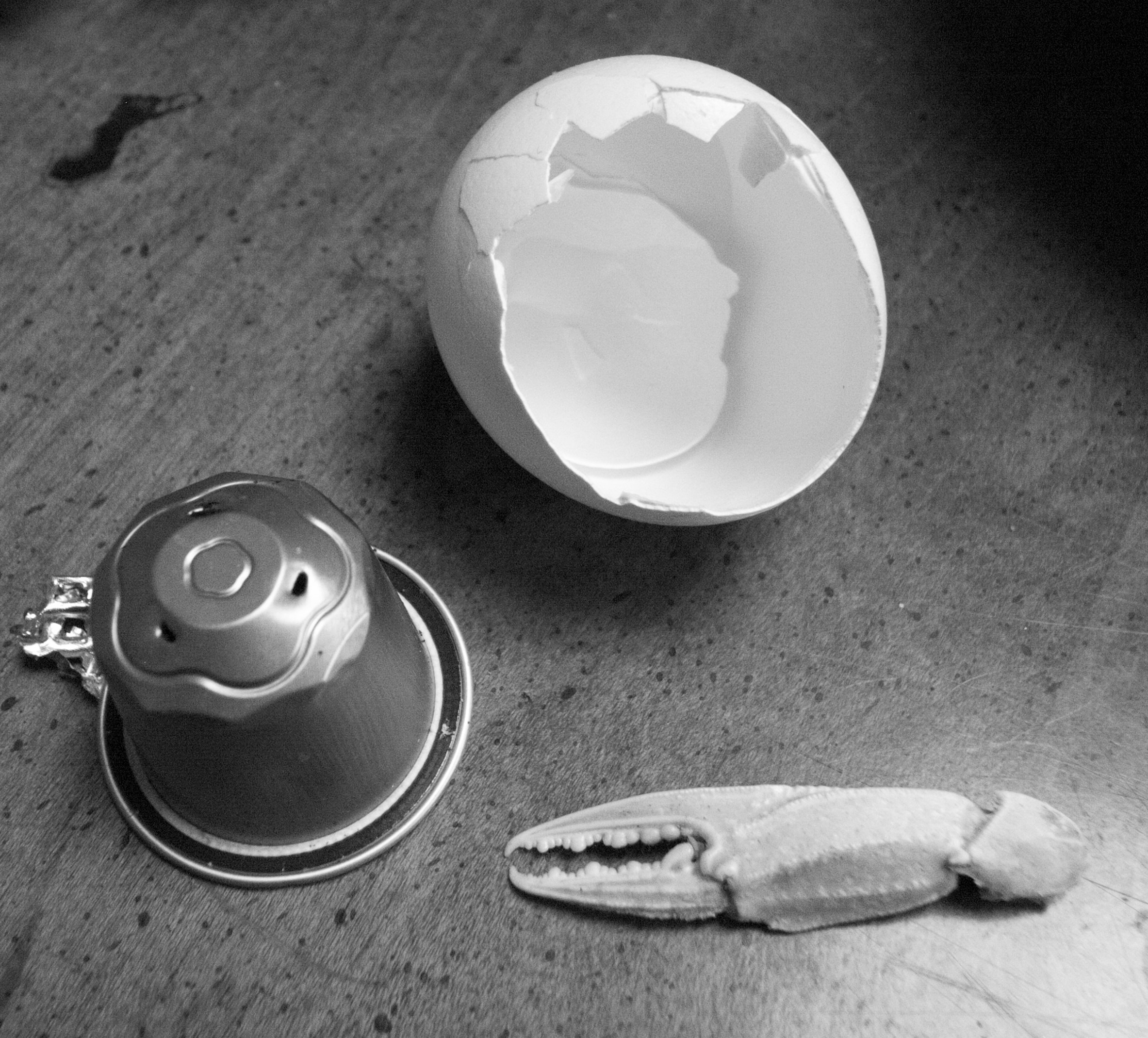 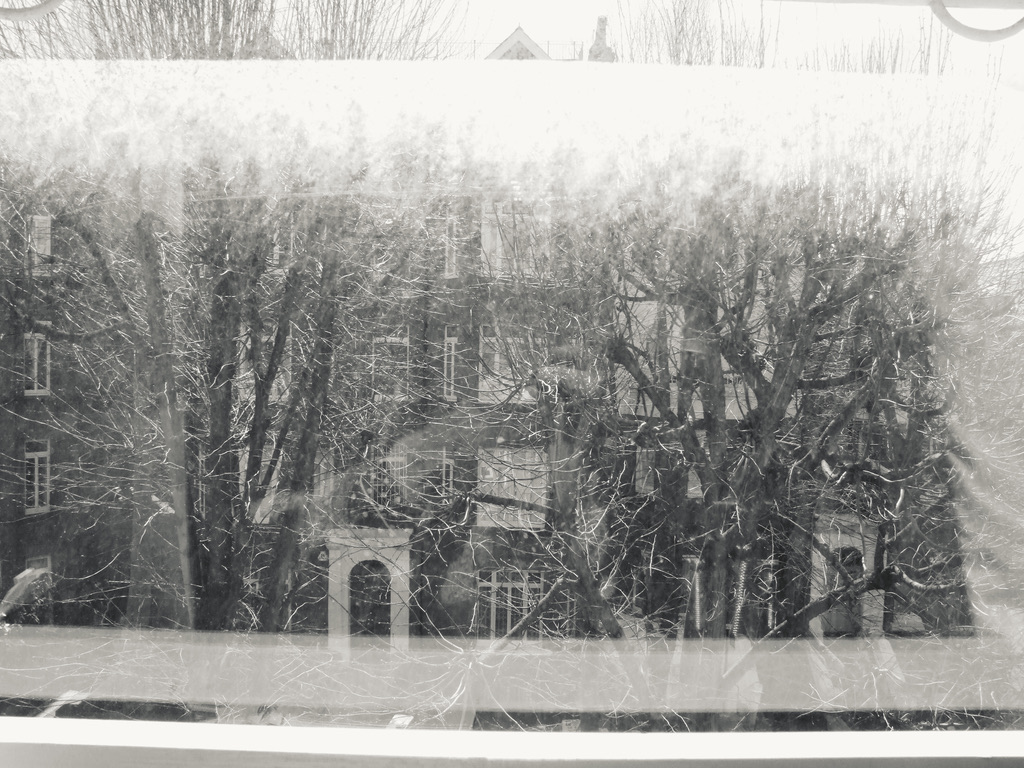 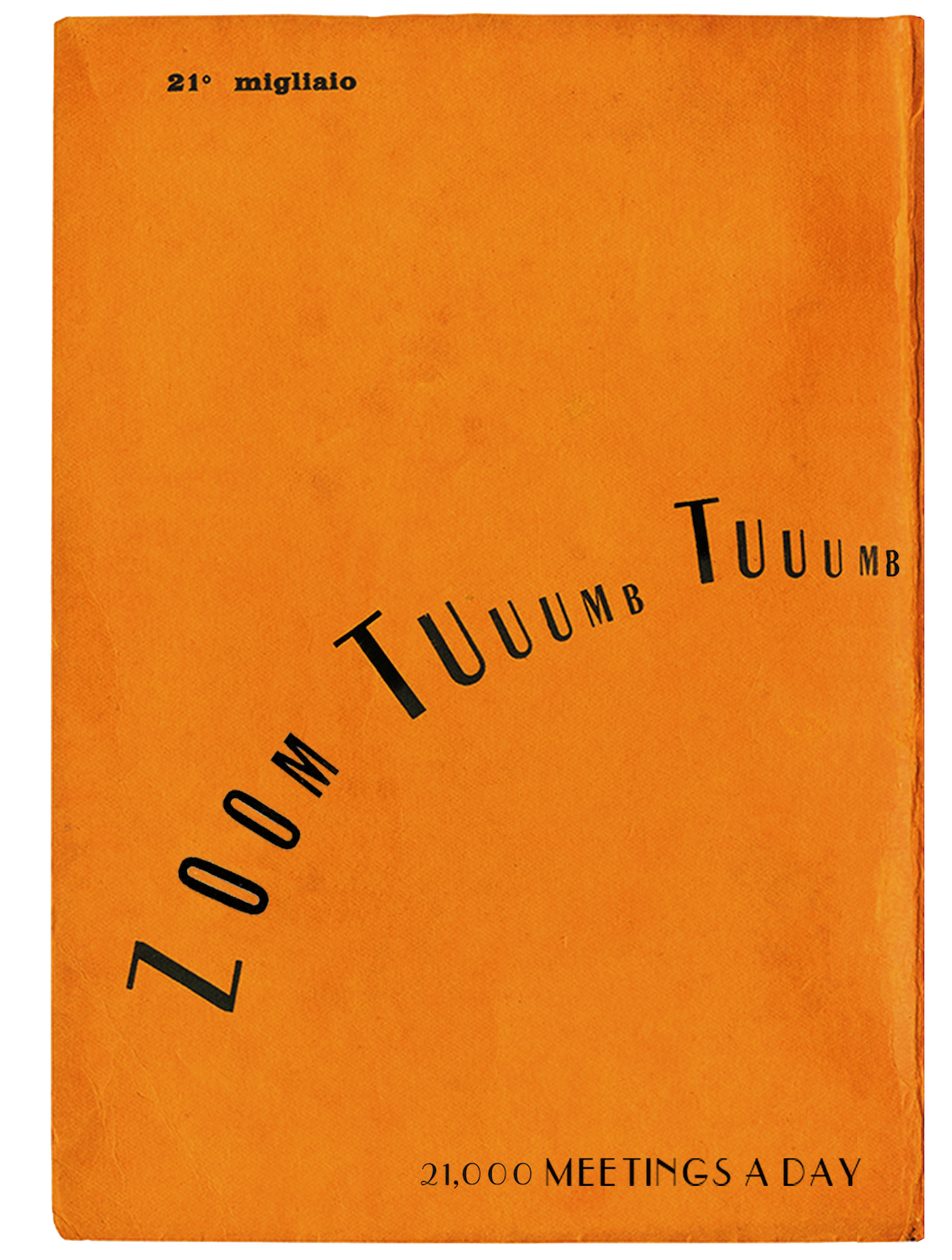